Art for all of us

With Nashville emerging as an incredible community filled with people from all walks of life, we couldn’t be prouder of how unique we’ve become. Our vision for the Fountains of Musica is to be a reflection of the humanity of our world, offering a place for us to connect and be inspired together.

Alan LeQuire is one of the nation’s premier sculptors. Best known for his colossal sculptures, Athena Parthenos, the largest indoor sculpture in the western hemisphere and Musica, the largest bronze figure group in the United States.

Musica captures the essence of music, exuberance, joy, and diversity. The sculpture features nine dancing figures in a circular composition roughly 40 feet tall, who were each based on real-life people. There are five figures which spring forth from the base in an over-all vase form. Four more rise up in the center floating above the others.

According to the artist, “the sculpture represents all forms of music without reference to any one form or style. It is meant to provide a visual icon for the area and for the city as a whole.” 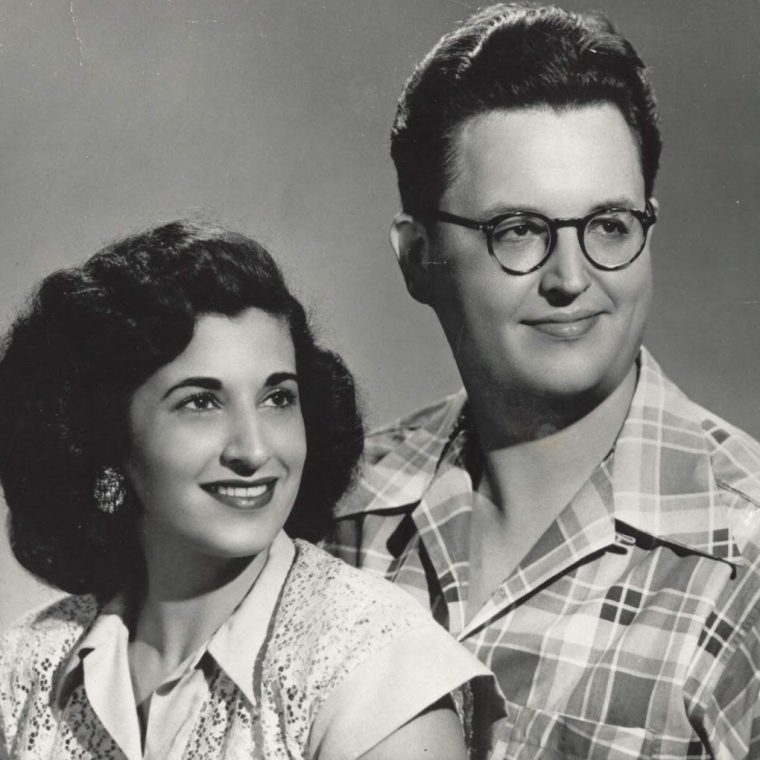 Honoring Nashville’s first professional songwriters, the fountains have an exciting new name, “The Boudleaux and Felice Bryant Fountains of Musica” and it is fitting to honor these songwriting pioneers with a work of art which will no doubt become the iconic symbol of our city.

In a news conference announcement, board chairman, Desmond Child shared that the Bryants’ hit songs have been cut and performed live by everyone from Little Jimmy Dickens, The Everly Brothers, Bob Dylan, Emmylou Harris, the Beatles and Roy Orbison to Eddie Vedder, Norah Jones, Brothers Osborne and Phish. The couple also penned the beloved anthem “Rocky Top.” “It is a perfect union with Musica which honors the diversity of Nashville’s musical genres and its people,” Child shared.

Del Bryant, son of Boudleaux and Felice Bryant and former Broadcast Music, Inc. President/CEO, reflected on the fountains honoring his parents.  “Carolyn, Thaddeus and I feel very blessed that my folks will represent all songwriters that have made Nashville the creative wellspring it is today. It is our honor to help bring to life a beautiful installation at the top of Music Row which we hope will be as inspirational as Music Row itself.” 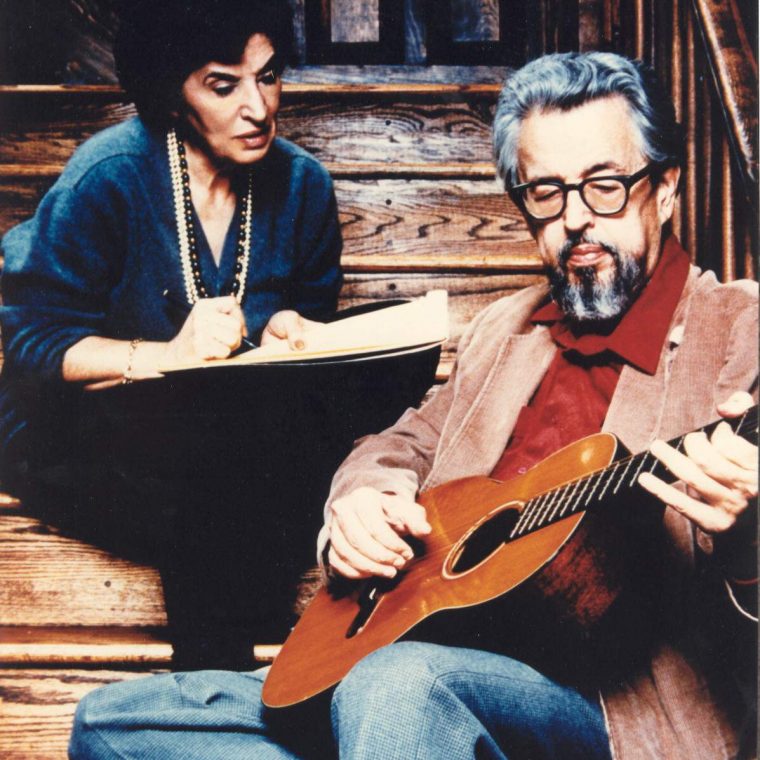 We are proud to have partnered with Water Entertainment Technologies, also known as WET to thoughtfully design and choreograph the full experience that the Fountains of Musica will become.

WET unleashes the magic of water, fire, and nature’s other elements to create shared experiences of movement and light, eliciting emotions that connect us with our world, our senses, and each other.

WET imagines, invents, designs, engineers, prototypes, tests and manufactures every element of its world-renowned fountains from its 150,000-sq. foot campus in Los Angeles, CA. Since 1983, WET has created 250 water features in over 21 countries across 5 continents, many of which have become icons in their cities. Their esteemed portfolio of creations includes the Fountains of Bellagio, The Dubai Fountain, The Cauldrons at the XXII and XIX Winter Olympic Games, Revson Fountain at Lincoln Center for the Performing Arts in New York City, Aquanura at Efteling: World of Wonders in the Netherlands, and The Rain Vortex at Jewel Changi Airport.

The Fountains of Musica Foundation

The Fountains of Musica Foundation is a 501(c)(3) nonprofit established to complete the Nashville Music Row iconic sculpture.

Unveiled in 2003, Musica was created by one of the world’s foremost figurative sculptors, Alan LeQuire. Partnering with internationally acclaimed aquatic design firm, WET, a stunning fountain will be added to the sculpture as originally commissioned—celebrating all genres of music reflected in the diverse and artistic Music City community.

The foundation is raising money to complete the original Musica project by adding its fountain. A capital campaign is currently underway with a completion goal of 2019.

In the future, we hope to help others who wish to establish fountains throughout our city by simplifying the nonprofit process by not having to refile their status with the IRS.

Grammy-winning producer and Songwriters Hall of Fame Inductee Desmond Child is the Fountains of Musica Foundation Chairman, and his co-founder, Andrée LeQuire, serves as president. 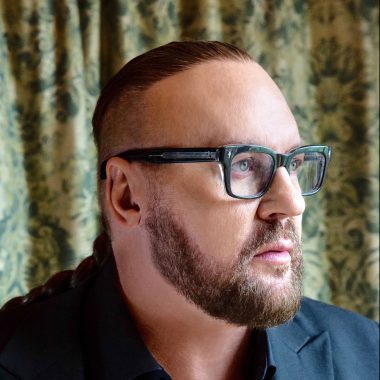 Alan LeQuire’s masterpiece Musica is the crown jewel of Nashville and I passionately believe it deserves to be completed as originally envisioned with its lush dancing fountains celebrating the diverse creativity and exuberance of our great city.

From Aerosmith to Zedd, Child’s collaborations include: Bon Jovi — “Livin’ On A Prayer,” “You Give Love A Bad Name,” Katy Perry — “Waking Up In Vegas,” Aerosmith — “Dude Looks Like A Lady,” “Angel,” KISS — “I Was Made For Lovin’ You,”, Cher — “Just Like Jesse James,” “We All Sleep Alone,” Ricky Martin — “Livin’ La Vida Loca,” “She Bangs,” Michael Bolton — “How Can We Be Lovers,” Alice Cooper — “Poison,” Kelly Clarkson — “Before Your Love,” Clay Aiken — “Invisible,” Carrie Underwood — “Inside Your Heaven,” Garth Brooks & Tricia Yearwood — “Where Your Road Leads,” Joan Jett — “I Hate Myself For Lovin’ You,” which is also the official “Theme Song for NBC’s Sunday Night Football.” www.DesmondChild.com

In 2008, Desmond Child was inducted into the Songwriters Hall of Fame and currently serves on its Board of Directors, as well as on the board of ASCAP. Child also co-founded the Latin Songwriters Hall Of Fame and LA MUSA AWARDS in 2012 where he serves as Chairman/CEO.

The timing is excellent for Nashville’s investment in our civic spaces.  It’s time to celebrate nationally who we are. Finally having Musica completed with its fountain at such a prominent point will be transformative.

Andrée spent more than ten years in commercial real estate, was a board member of NAIOP, a founding member of Commercial Real Estate Women (CREW), a CCIM Designee, a member of the Leadership Nashville Class of 1993, and was a board member of the Civic Design Center for two years. In 1996 LeQuire started her own real estate development business, Germantown Partners. Along with her partner, Scott Chambers, LeQuire became a leader in the urban infill market in Nashville, Tennessee.

From 2007–2015, she served as Mayor Karl Dean’s representative on the Metro Nashville Planning Commission and served on the Steering Committee of Nashville Next. She served on the Metro Nashville Arts Commission for 8½ years and as Chair from 1996–99. LeQuire was a founding board member of several arts organizations, including The Visual Arts Alliance, The Red Grooms Carousel, and the Frist Center for the Visual Arts.

LeQuire currently is a member of the Urban Land Institute and serves on the Tennessee Advisory Board of The Trust for Public Land. She is co-owner of LeQuire Gallery & Studio, Nashville’s only studio, teaching atelier and gallery representing artists from around the country.

The Board of Directors 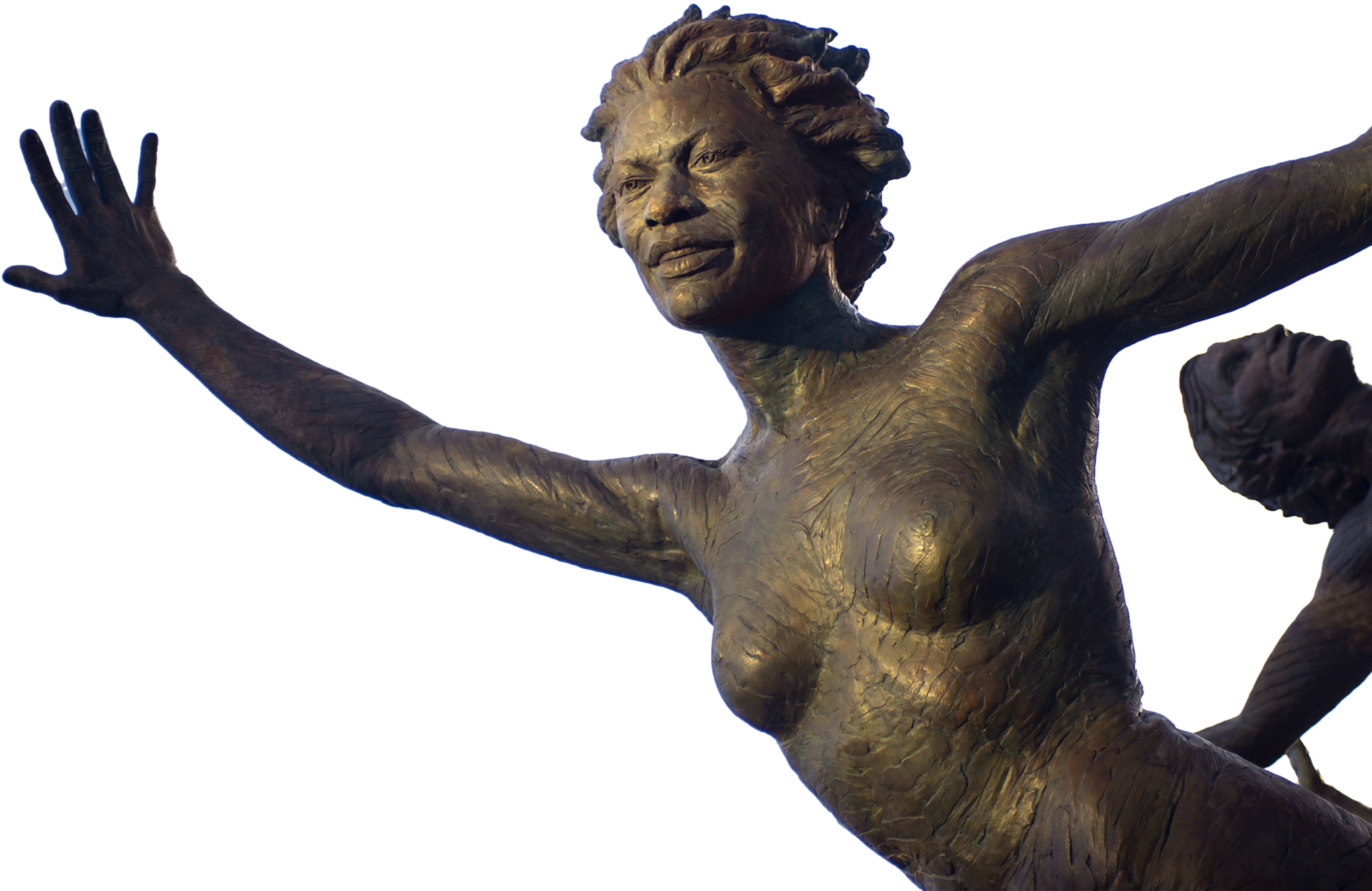